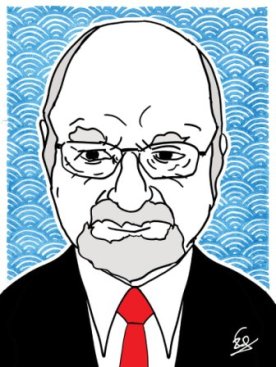 “We don’t seem to have a political class that understands, on any level, what it’s like to face unemployment,” veteran left-wing film director Ken Loach told The Guardian newspaper in an interview last week.

Although his comment was a swipe at the British government in the wake of the recent riots in the UK, the description could easily apply to Greek politicians, or indeed many MPs and ministers throughout Europe. Today’s politicians rarely gravitate toward public service after having gained experience and respect working outside the political arena. Instead, it’s a career option and, like any other career, those involved pursue their goals from a young age. Their path to power rarely weaves its way through the troubled back streets of the economy where initiative, courage and compassion are needed.