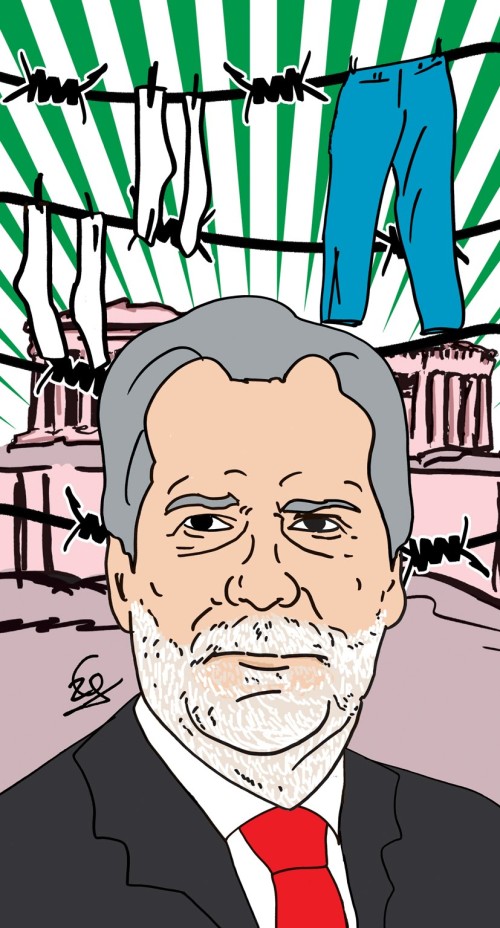 After such a momentous day for Greece, it’s difficult to know where to begin in terms of analysing events in Parliament and on the streets outside it.

Given that the world’s attention was focussed on how a handful of PASOK MPs would cast their ballot in the vote on the government’s midterm fiscal plan, it was always going to take something “special” to trump this story. Enter the Greek riot police and the usual bunch of thrill-seekers and hooligans. They never disappoint.

Their running battles through central Athens constituted the worst violence that Greece has seen in over a year and only added to the impression that this country is about to implode. The younger self-styled anarchists and older street warriors reliving past glories could not pass up an opportunity to get their concealed faces on every major news bulletin around the world.